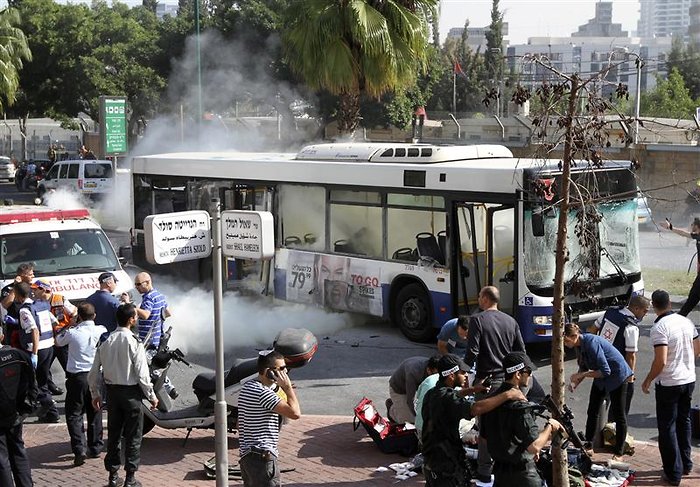 A bus was blown up in Tel Aviv today. Reports seem to indicate no one was on the bus – though there were many injuries. Twenty-three wounded, 21 still hospitalized, 3 being operated on now. None of the injuries were life threatening, but many will bear the scars of today for the rest of their lives. 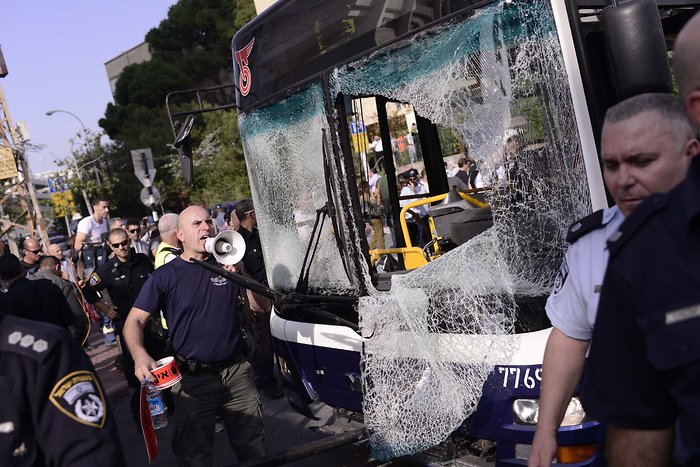 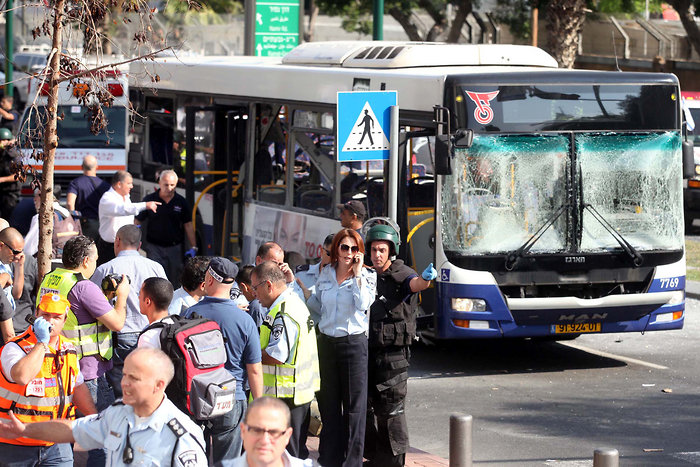 Shortly after the attack, reports came in that they were dancing in the streets of Ramallah and shooting in the air in Gaza. Celebrating death….what an amazing concept.