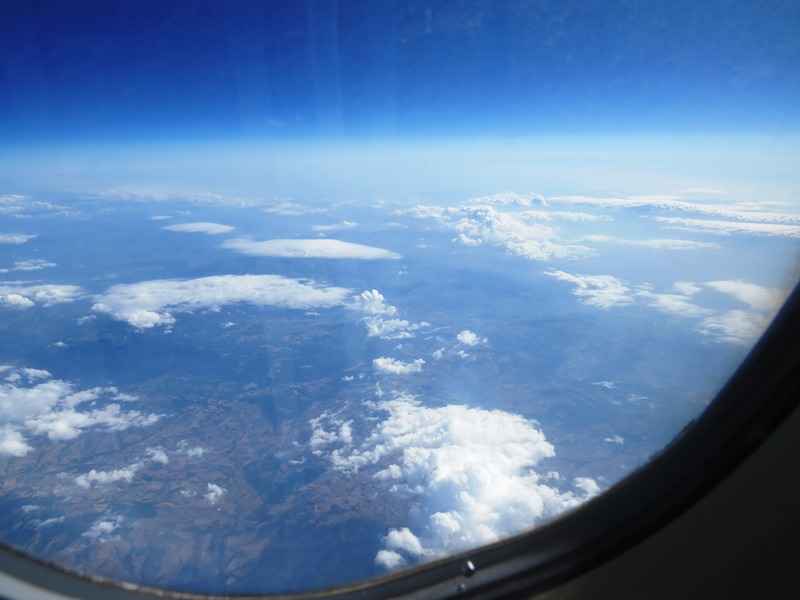 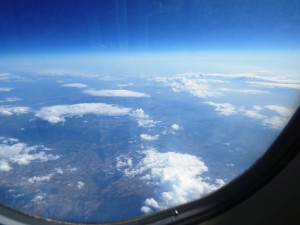 When I was flying over Europe, I looked at the clouds. They were really beautiful and so I took out my new camera – the one Haim helped me pick out (meaning he picked it out because he knows what he’s doing) and I took a picture.

Haim, my wonderful son-in-law was born in Israel (happy recent birthday to him!!!!) and he’s never been outside Israel. 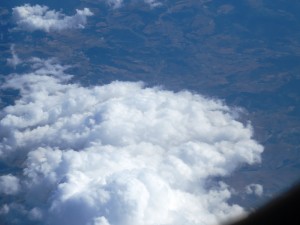 Haim’s father, Yosef, was born in Israel. He too has never been outside the land of Israel. Yosef’s parents came from Libya to the newly re-declared State of Israel.

None of Haim’s siblings have ever been outside Israel and my daughter has happily and proudly accepted the fact that from this point onwards, she might never leave this land. 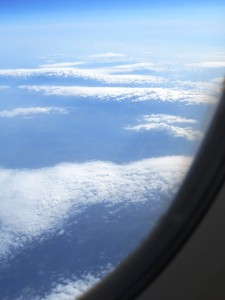 It is a tradition they hope to pass on to their son, my amazing grandson, and God willing, other children to come.

Aliza was born in Israel 13 years ago. She has never been outside Israel. She is the only one of my children that I can say this about, and as time passes, it becomes more and more something that I feel I can’t choose for her.

It is an incredible thing to know your feet have never walked on any but the holiest of lands.

So, as I flew above the clouds of Europe, I thought – this is a sight they have never seen and so I took the pictures for them.

I thought of my youngest daughter, my son-in-law and his siblings – and I thought of the clouds over Europe when I saw this picture posted to Facebook a few minutes ago. 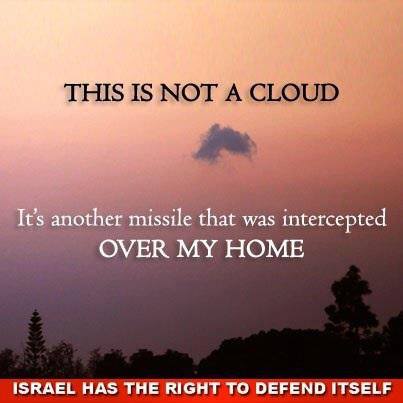