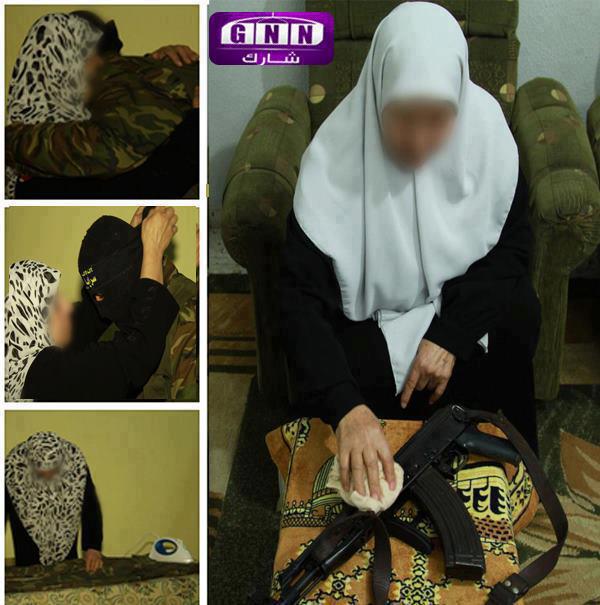 2 Comments on What did you do the night before….