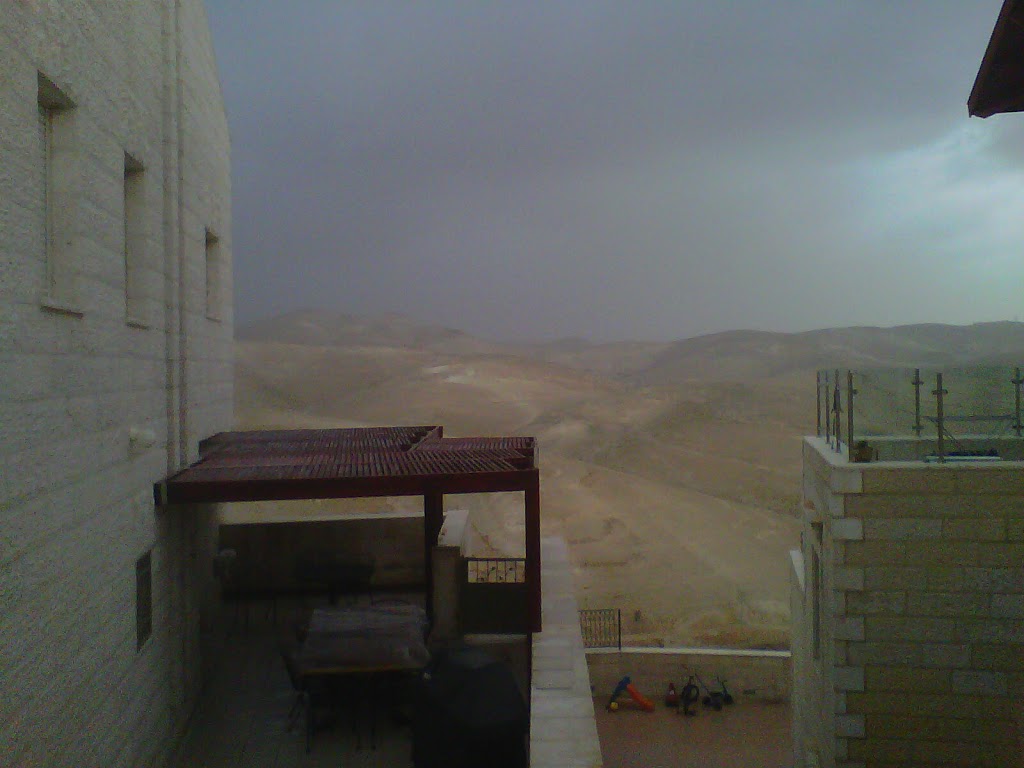 To discuss a hill where no one lives…

I just can’t get over this. I’m trying to understand the urgency. Britain’s Foreign Minister says there is an “urgent need to restart the peace process.”

I’m all for peace but honestly, what is so urgent today, this week versus last month. One hundred rockets rained down on Israel in a single day – and I heard nothing from the European Union about urgently seeking peace. A mother was attacked in her home, stabbed as she defended her children – silence. Two years ago, an infant was murdered beside her mother, her father and two of her brothers…silence, no urgent need.

Why? What is it about that mountain that brings such urgency? Have they ever actually seen it – it is, to be honest, incredibly humble as far as mountains go and rather an embarrassment on the scale of causes of a world crisis.

And then, I thought – it isn’t actually that mountain – it really isn’t, and it never was. If you drive down the highway from Jerusalem to the Dead Sea – it’ll take you 25 minutes. About three minutes out, on the left side for all of 4 seconds, you’ll pass E1. Actually, I’m not sure it would even take 4 seconds to pass it and it might be less than 3 minutes from Jerusalem. Most likely, your eyes will be drawn to the right where up on the top of the mountains is Maale Adumim.

You probably wouldn’t even think to look to the right – there’s nothing there…except for a narrow 2 lane road and one big building with a lot of windows.

So, if it isn’t the mountain, why are 27 world leaders meeting? They’ll never tell you the truth – but it really is about Israel itself. You see, to be honest, the Palestinians and more specifically, the Arabs, don’t want us here. They never did; they never will. Hamas will tell you honestly – their goal is to replace ALL of Israel with yet another deeply Islamic country.

The more moderate Arabs will tell you they only want to talk about an interim issue. First, they say, let’s get Israel out of any land it conquered from the 1967 war. No, no, they aren’t accepting the pre-1967 borders, they are simply rejecting the post-1967 borders.

As a footnote, it was mentioned that the 27 leaders would discuss Syria as well. I am astounded that each day as many as 100-200 people are dying in Syria…there is talk of chemical weapons being used – and the European Union, which was awarded the Nobel Prize for Peace today…thinks the most pressing issue facing them is a stupid little mountain that would not impact on the Arab population – even if 6,000 apartments were built there.

It really is so very simple. There is a direct highway that runs from Abu Dis and Azariya to our west – directly east all the way to the Dead Sea. Just passed Maale Adumim, there is a left turn that links that road to all the major Arab areas to the north of Jerusalem and further down that road – without a single check point between Abu Dis and the Dead Sea, there is Jericho. Just after Jericho, there is another left turn, giving the Arabs full access to the Jordan Valley and beyond.

In short, whether Israel builds 3,000 houses on E1 or not, the bottom line is unfettered movement for the Palestinians. The roads are major highways that will not be shut down – how can they be? They are the same roads Israelis use to get where they need to go everyday.

With no understanding of facts on the ground, the European Union has caved into the hysterics of the Palestinians…again.

And this time, if you look carefully, you’ll see Syria’s Assad, Egypt’s Morsi, Nasrallah in the north, and a million or so Palestinians laughing hysterically because as blood flows freely in Damascus…the European Union continues to focus on a hill that goes nowhere.