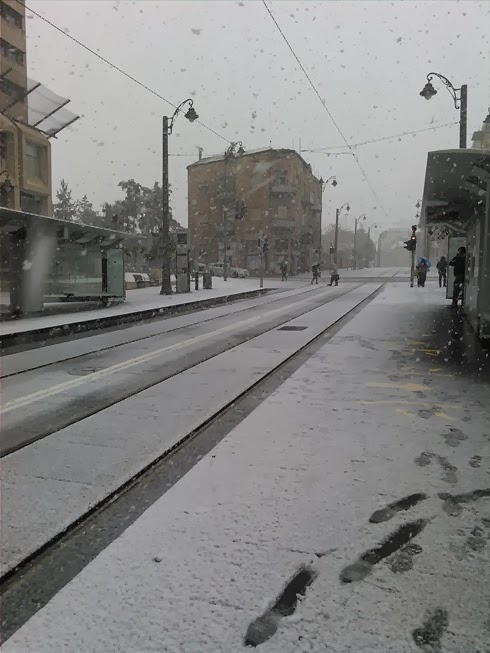 When I first moved to Israel, I had a list of things I’d ask people to bring; things I thought I NEEDED to live…they were, I realized over the years, silly things. 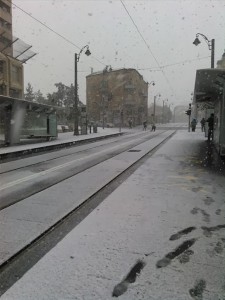 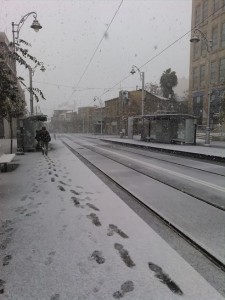 I needed onion powder because the onion powder in Israel seems to clump with moisture in a very short period of time.

I still ask people to bring it when they can, use more fresh onions, and occasionally use the Israeli brands. I don’t NEED it from America…but it’s always nice to have. 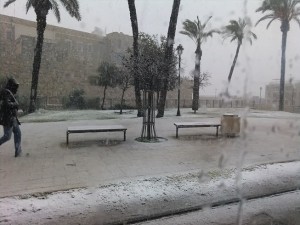 I needed American peanut butter…now they sell Skippy here, but I prefer the Israeli brand for cooking (it’s healthier and blends better with other ingredients).

I needed…I’m not really sure what else. I loved Entenmann’s cakes in America…I still do…but the last time I had it here, I felt this chemical taste and realized that Israeli foods use so much less chemicals.

Time to market is faster here – the market is so much closer and smaller, and so it seems shelf life is shorter.

Whatever the manufacturing reasons, I’ve learned to bake what I need or buy what I need here. 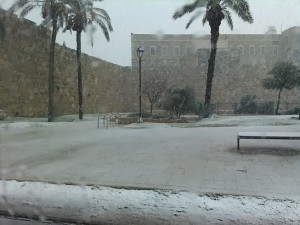 When we first came, Heinz ketchup was rare and a fortune – we used Osem. After a time, my husband brought me a bottle of Heinz and my kids thought it was too spicy.

I was a fanatic ketchup user in my youth…but truthfully, I don’t NEED Heinz…though I still like it.

After 20 years here, I’m left with two things they just don’t have here. I can live without both of them…but how I miss them…what I figure is that if the only thing I lack from America comes to these two things, I’m not doing to badly. 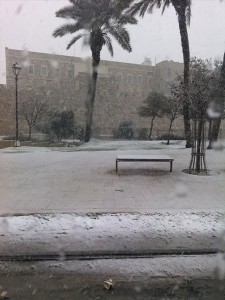 I love so much about this country, I can live with the fact that there are two things I had in America that I really can’t get (or get enough of) here.

The first is Sunday. Oh, I want a day where I can sleep late and then get up and go traveling. I miss Sundays; I really do.

Sometimes, I steal a day for myself…I go where I want; do what I want.

Considering I’ve spent the better part of the last three months since my operation not working…I really shouldn’t complain, but there’s something so wonderful about the concept of a Sunday. Maybe it’s the guilt-free part. 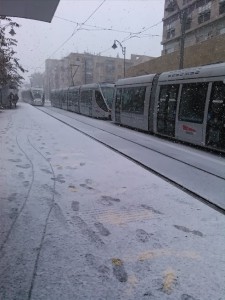 And today…after so many years in Israel, I was like the silliest kid on the train.

There are few more beautiful places in the world – than Jerusalem in the snow.