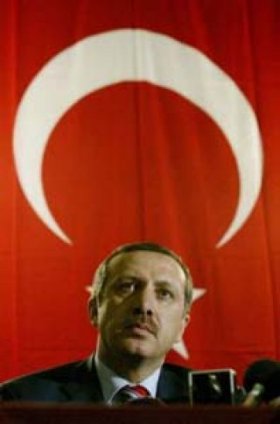 I was thinking that maybe I shouldn’t award the Stupidity Award annually. Maybe what I’ll do is sort of have like a monthly and then pick the best example for the yearly one? It seems reasonable. It’s just that so many people say so many stupid things, it seems too restricting to pick only one.

Having reviewed the month carefully (no, not really), I feel comfortable awarding the Stupidity Award for June 2013…drum roll

please… to Turkish PM Erdogan for his latest remarks, that “Jewish Diaspora prompted the unrest and have actively encouraged it.”

We really have to add that one to a long list of amazing achievements of the Jewish people – according to the Hamas Covenant, that is. These include:

So – who would you recommend for July?