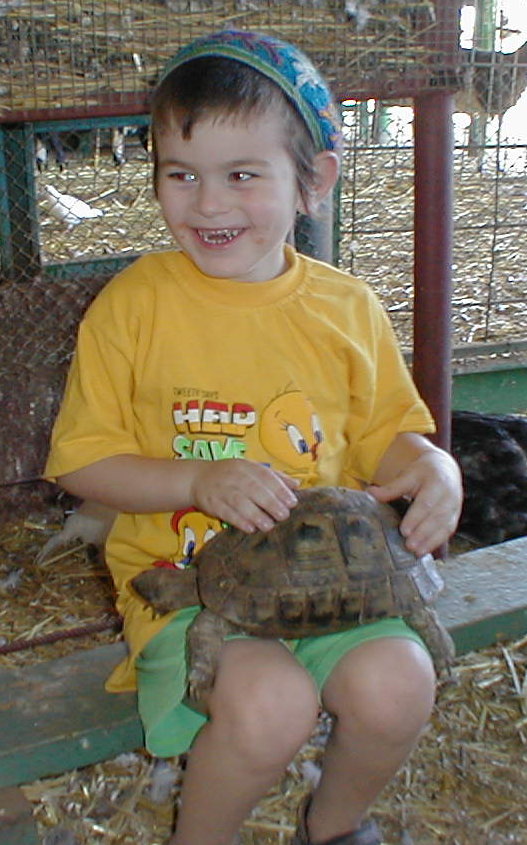 Davidi continues to move slowly towards the army while working to complete his final year in high school. It isn’t easy – so many decisions that he has to make. He’s balancing tests while preparing for the trip to Poland that will take place in just a few weeks.

He got his passport; has begun to think about the warm clothes that he needs and the suitcase he will carry. They are told that they must keep their passports with them at all times and had a security expert come to their school to speak to them. Poland is not considered the friendliest of places to visit when you are a pack of 70+ obviously Jewish young men on a quest to remember the crimes that were committed there during World War II.

And, in the midst of this, the school is sending the boys to various places so they can decide their paths. Some will go directly into the army, though this is probably the minority. It could happen as soon as August, but for others will be put off to the November gius (draft).

Some will choose to go to mechinot – pre-army preparation academies. For these boys, they will combine various interests as they are eased into an understanding of what the army will expect for them. Elie went to a fantastic mechina in Nokdim. There, he learned part of the time (Jewish religious studies) combined with hours physically getting stronger. He liked it so much, he opted for another year there, or part of it, before entering the army in March, 2007.

Another option – the one that Shmulik chose – was to attend a Hesder program. This is a combined program of study and army and lasts for 5 years. In Elie’s case, he learned for almost two years and then entered the army on his own for three years. To say he was “on his own” isn’t exactly true – he had the power and the support of the mechina and went back there when he could. After he finished the army, he maintained his connection to the  mechina and it was the mechina’s amazing Rav Itamar, who performed Elie’s wedding.

Shmulik’s Hesder also brought him into contact with an amazing rabbi – though I think the connection has lessened since he left there. He learned at the hesder for the first 1.5 years, than did another 1.5 years in the army. In his case, as with most Hesders, he went in as a group and stayed with the group for much of the first 7 months in the army. After he finished 1.5 years in the army, he went back to the Hesder until he finished the program this past summer.

Davidi is weighing his options. He was thinking about going into the paramedic program, if they army accepted him. He looked into a Hesder program that is linked to this program and was accepted. Last week, he went to another Hesder, a new program that is just starting next year and he liked what he saw. He likes the idea of joining in, shaping a program that is developing. This Hesder seems to be different that it is shorter – only 4 years instead of 5, and also involves being in the army longer – 2 full years, instead of 1.5. 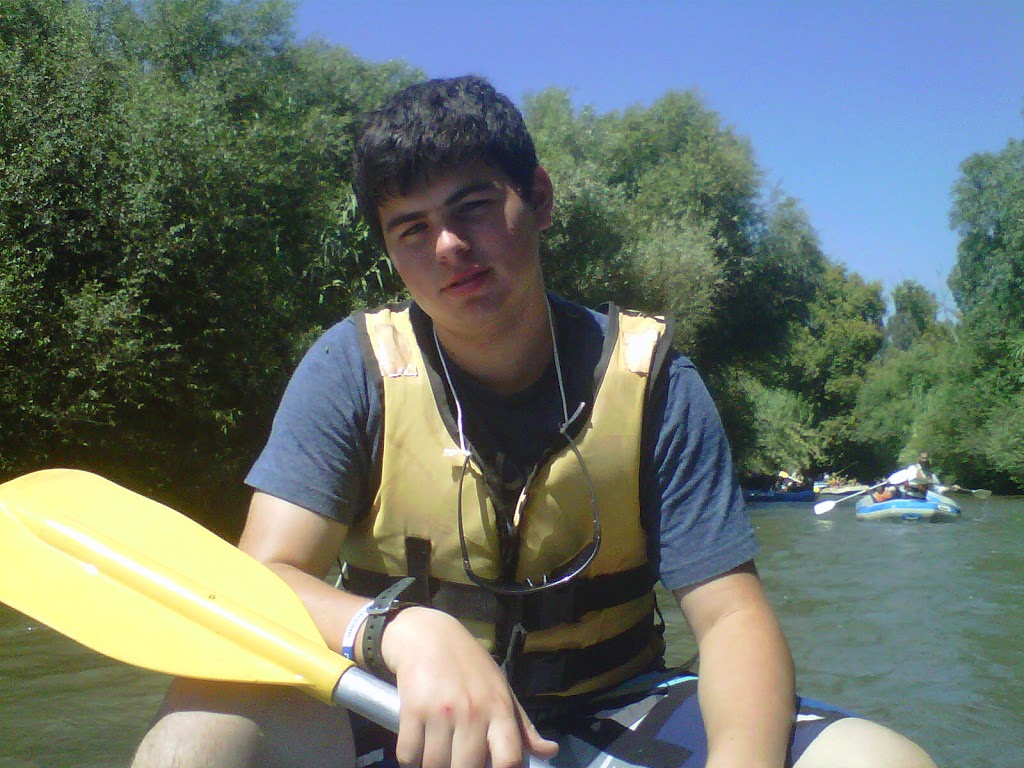 All these are ideas floating around in the head of a just-18 year old. Poland, the army…I can’t help but compare what must be going through the heads of most 18-year-olds outside Israel.

What all this means for Davidi is that he has to make some decisions in the coming weeks and months. Big decisions. Life-shaping decisions.

What it means for me – watching from the sidelines. Learning to let him go, hopefully to fly. I don’t love the idea of this new Hesder; I’d prefer him to go into a more established program, though the Rabbi founding the new one is quite impressive and does have an excellent background.

And deep inside, there is this part of me that thinks of Davidi, the little boy. Eighteen years goes by in a flash…so fast. He’s not little anymore. He’s so tall…so special…