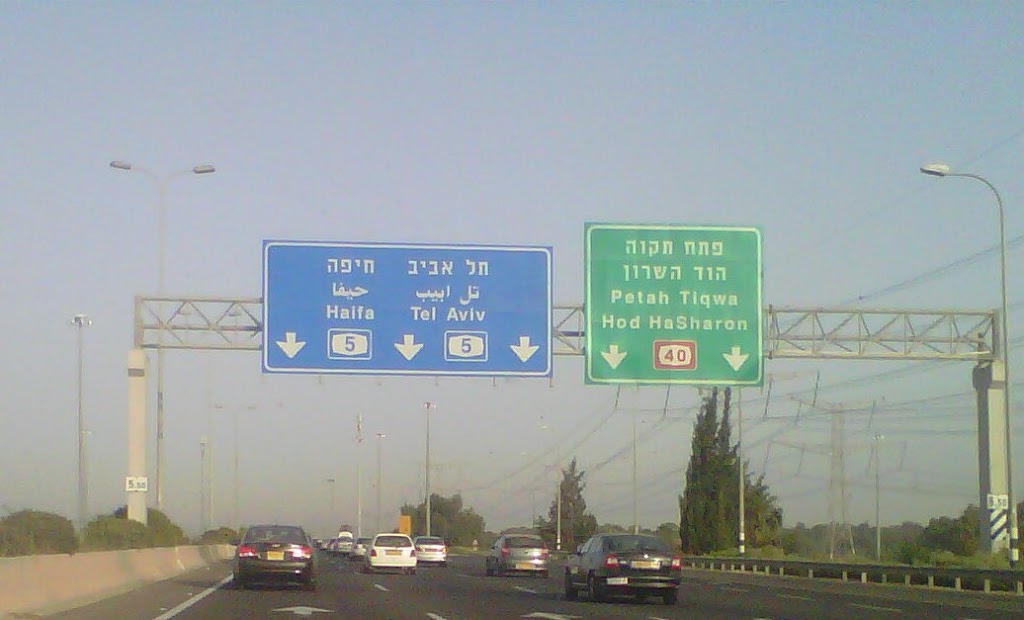 For a few weeks now, I’ve been working on an intensive project for a client, requiring me to work a few days a week in the center of the country – Herziliya/Tel Aviv – Israel’s hi-tech center. 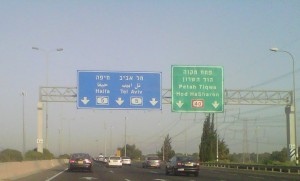 There are other places in Israel, other centers, but always, this is considered THE center of Israel’s hi-tech. This morning, I was listening to the news, as I usually do, and there is talk of the missiles Russia has promised to Syria; talk of Hezbollah destabilizing Lebanon.

Our neighbors have problems, it is clear and once again, it isn’t because of Israel but their own internal issues.

The news says Israelis are rushing to get gas masks; people write of the exercise last week in which air raid sirens sounded all over Israel and we were asked to go into bomb shelters as being another example that Israelis think war is coming. 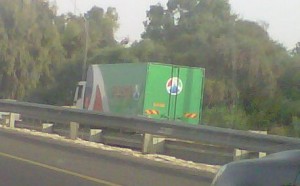 War clouds are always hanging over our borders and threatening – sometimes, yes, war comes…more often, I think/I hope – war doesn’t come. So many are convinced this time, it will come.

For once, I have my head in the clouds, in work, in family – I just am not there. 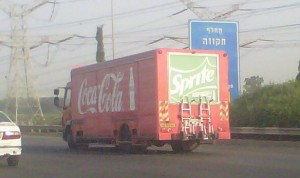 Instead, I noticed something. Israel this morning – every morning, isn’t depressed about the news and what our neighbors are doing. We are moving, driving, working, playing, living. It’s Thursday – that means tomorrow brings a day off work, our weekend. The Sabbath for those who observe – family time.

This morning, for some reason I can’t explain, I noticed the trucks near me, on the other side of the road, continuing north on the highway, as I exited to the west. I didn’t think to take a picture of most of them – but in no particular order, I saw a Coca Cola truck…and to balance it out – seriously – I also saw a truck for Pepsi.

I saw a small Tnuva truck carrying (probably) milk products. And again, to balance it out – and most seriously, I saw a truck – larger even than the Tnuva truck – for Tara – they too package and sell milk products and I wish I’d gotten the picture because the truck was painted white with black patches like cows! 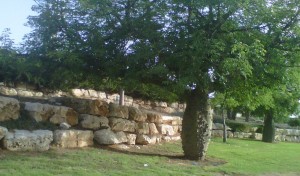 I also saw an Angel’s truck – bread products; an Osem truck – tons of products – noodles, croutons, the Israeli favorite Bamba snack and so much more. And I saw two small meat-carrying trucks.

In short – a full diet (well, except for the fruit and vegetables…I didn’t see any trucks carrying these items (maybe on the way home).

And then, as I got very close to my client’s offices, I saw a tree. A tree. I was standing at the light, waiting to turn into the hi-tech area and there on the corner…the tree spoke to me (no, seriously, not really). But there was a voice in the image, a message on this wonderful day.

It’s standing there, that tree, all proud and strong, tall, healthy. It isn’t the tallest tree in the world, far from it. But it’s there, on its corner, and it’s a happy tree. I could see that in the color of its leaves and the thickness of the trunk and branches. It’s reaching up towards the sun and the sky and just living. It isn’t thinking about tomorrow and war – it’s just living and in its living, it brings us joy.

And I think, like the trucks, that this tree symbolizes Israel. On the thirty minute mark, as I rounded the corner, the news gave a short update. Again there was talk of Syria, Hezbollah, and missiles. Look at me, the tree said as I turned the corner. Don’t forget. I am Israel.

So Israel was on the move today and standing rooted and proud as well. Our message to our neighbors is simple. Guess what – we’ll be on the move tomorrow and next week, next month, and next year. We’re living. Our trees grow stronger; our roots deeper. And each morning, as the sun rises, our trucks roll out reaching to the far corners of our small country (okay, that’s not that hard to do), but the milk trucks are out there, and Coca Cola and Pepsi and Osem and Tnuva and Tara and Strauss, and so many others. Meat and noodles and bread. Not war rations.

The sun is shining here and what we’ve learned over time is that the Israeli sun is so incredibly powerful, it can shine through the clouds of war any day, every day.

4 Comments on Israel on the Move