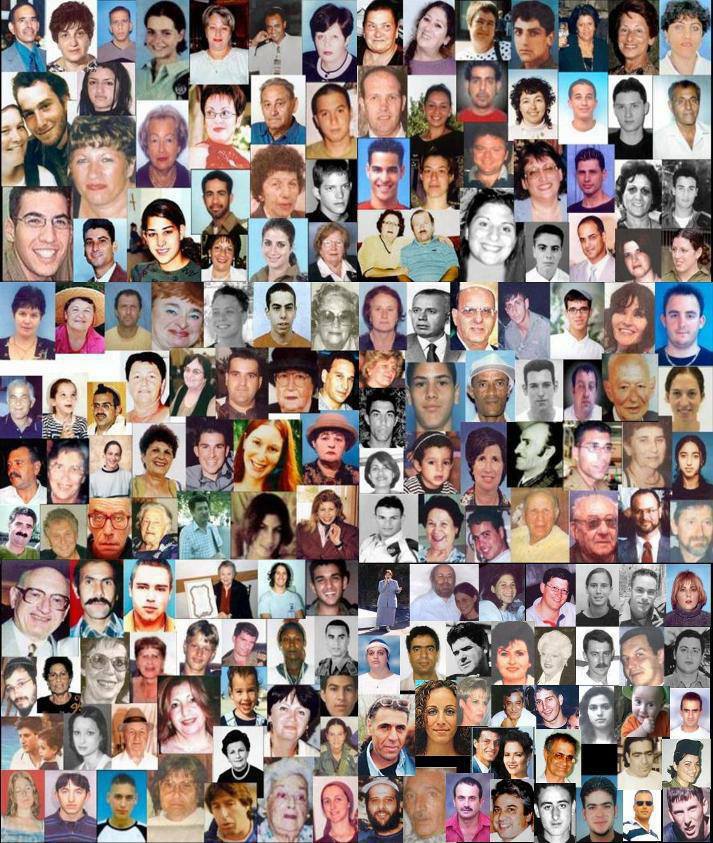 5 Comments on For These We Weep