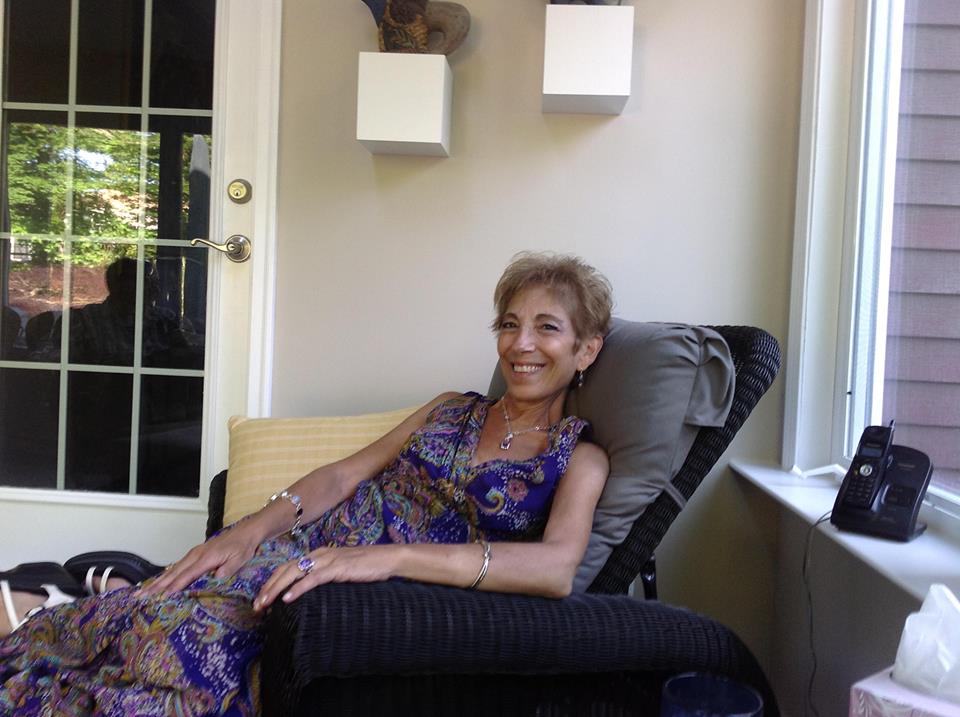 When I was little, my parents didn’t have much money so family vacations were non-existent. But somehow, for years if I remember correctly, my uncle and aunt invited me to spend a week at their house. These are the memories of a child – perhaps it was only a few days. For all I know, it could have been only one night – but the memory I carry with me was that I spent days and days with my Uncle Woodie and my Aunt Pia.

Pia was an accomplished artist – she filled her house with color and brightness. She was a wonderful mother…housewife…teacher. She was always dressed so beautifully, so elegantly. I have so many memories of her as I was growing up. 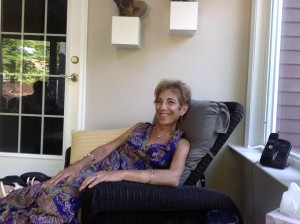 Seven years ago, Pia was diagnosed with pancreatic cancer and told she had months, maybe even just weeks, to live. She redefined courage as she fought back the disease time and time again.

When a doctor told her there was no hope…she decided not to listen. She went experimental treatments, was declared cancer free and continued to fight even after the disease re-appeared. She became a symbol for many as she launched campaigns to raise money and awareness for a disease that leaves devastation and shock in its wake.

Through it all, she continued to smile, continued to cherish her family. I saw her a bit over a year ago when she came to Israel to celebrate the bar mitzvah of her oldest grandson. There was such pride in her as she stood on Masada and watched her daughter’s family gather around.

We all knew the disease was still there and we knew she would continue to fight it for as long as she could. She never gave up; she never gave in.

She lost her battle with cancer on Friday (Shabbat in Israel).

There are many heroes in the world – perhaps the greatest are those who simply struggle to live their lives with dignity, respect, and love.

I always knew Pia was a woman of grace, beauty, talent and love. I have learned over the last few years, that she was also a woman of incredible courage and strength. May God bless her memory.

2 Comments on A Woman of Courage and Strength