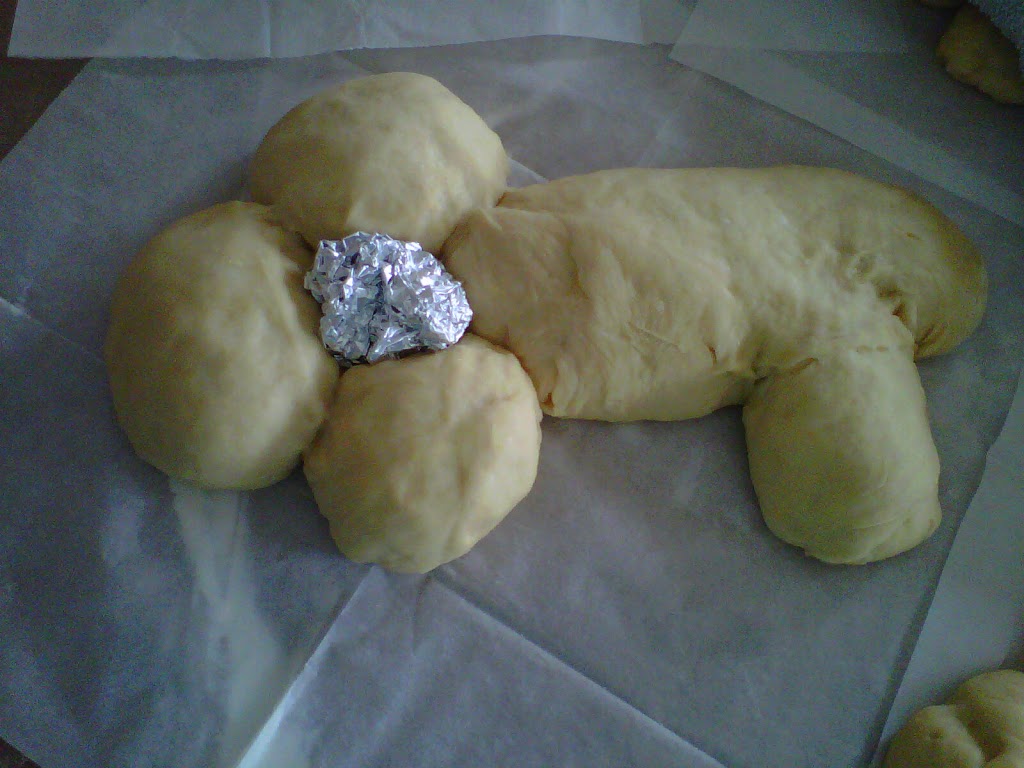 Sometimes traditions aren’t handed down from generation to generation. Sometimes, they just begin in your own home. So, this Friday, I’ve got one that’s been handed down, and one that we began. We’ve just finished (finally) the holiday of Passover. For so many reasons, it is my least favorite holiday. We read from the Hagadah a passage that begins with, “We were once slaves in Egypt…” and while I know the point is the story of how we as a people were delivered from slavery to the land of Egypt, I stumble on the first line. It is in the past tense…and yet, in too many ways, we still remain slaves.

Some are slaves to work, some are slaves to possessions. Some are slaves to food, some are slaves to housework. Passover is really heavy on the housework department and I’m not great there. I can start cleaning something and then the words flow into my head. One of the most beautiful chapters in a novel that I wrote many years ago began as I was vacuuming the carpet. I saw the main character standing at the airport in New York, his wife giving him a list of instructions as he was about to fly. I could feel her concern, her worry. I could see the look she gave her brother-in-law, begging him to watch over her husband.

I left the vacuum cleaner and hurried to my computer and began typing…the story unfolded. Suddenly a new character popped up and asked the main character, or one of them, who he was and I almost turned to ask the same question of the new character himself. Who are YOU? I didn’t know she had a son…wow…but they kept talking – yes, it sounds scary – those voices in my head, these characters that demanded I tell their story…ah, where was I? Yes, housework.

Hours later, I put the vacuum cleaner away – don’t ask me if I ever finished vacuuming that week. I try…I fail, and will often tell guests, if you see my house, please remember that I write really well…they smile, what can they do? And the truth is, I’m also blessed that I cook pretty well too, so between the writing and the cooking, my friends accept my limitations.

Except on Passover when the housework is overwhelming and somehow often accomplished with not enough help as everyone is tired and has places to go and things to do. Anyway – I hate housework and I hate Passover…but….

the two traditions I do like are the ones that come AFTER Passover – that very first Shabbat. 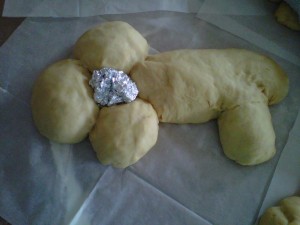 The tradition that we made, is that after all that meat and chicken and large meals – this shabbat is about light and dairy.  Baked salmon, fried fish, mushroom quiche, broccoli quiche, onion quiche,  and corn quiche all cooking or cooked. Sushi rice about to go on (except I was called to the computer…so that’s next), and more. I love it! And challah, of course. The dough is rising.

Lauren is coming over and we’re going to shape it – and there’s the second tradition handed down. It’s called shlissel challah and it is something done the week after Passover. You shape the challah to look like a key. I’ll post more about the tradition soon, but wanted to get the pictures up now…