How about animals…like sheep? Cows? How about camels?

And, my all time favorite….the tank traffic jam. So, what’s the strangest traffic jam-causer you ever saw? Did I win this one, or what? 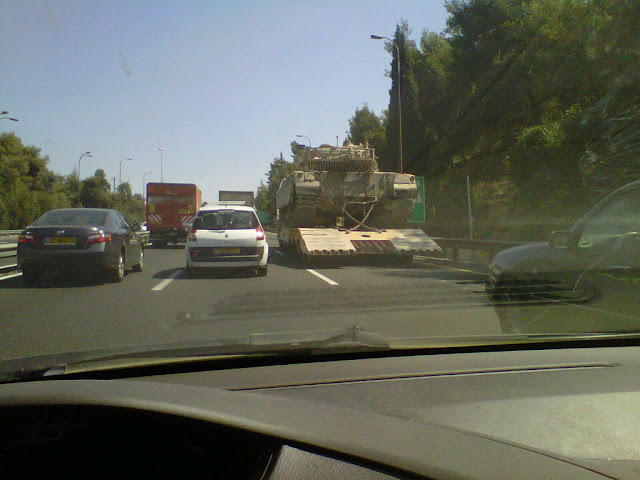 16 Comments on What causes traffic jams in your country?